Posted by
Jesse Finn
on July 29, 2021
Subscribe To Our Blog
Great articles on all things onboarding delivered straight to your inbox.

Ah, the movies. Pure escapism - the opportunity to kick back and let other people do the heavy lifting as you make your way through your body weight in snacks...perfection!

During a recent re-watch of some old favorite flicks, it occurred to me that so many beloved silver screen icons would’ve had a MUCH easier go of things if they’d had a digital onboarding experience - or at the very least an orientation day.

So, since it’s summer and we all need a little escapism from time to time, here are 3 iconic characters in DESPERATE need of a good onboarding process.

Dewey (played by the eccentric Jack Black) is a down-on-his-luck musician who, when opportunity comes knocking, pretends to be a substitute teacher so he can afford to pay his rent.

Fast-forward to Dewey’s first day on the job. His onboarding consists of a brief chat with the school principal, a vague allusion to an MIA code of conduct, and a quick recap of standard school operating hours. Needless to say, Dewey doesn’t have a particularly productive first week at Horace Green Elementary Prep School.

Granted, I’m no teacher (and to be fair, neither is Dewey), but I’d hope that even a substitute teacher would be given a little more in the way of orientation.

So what could Horace Green Prep have offered Dewey to help with his onboarding experience?

Perhaps if Dewey had had some helpful onboarding resources, he’d have known exactly what was expected of him and might have spent his first week on the job teaching more than the specifics of his most recent hangover.

For anyone living under a rock in the early 2000s, Elle Woods (played by Reese Witherspoon in a career-defining performance) was a stereotype-defying ‘smart blonde’ who, after being broken up with by her slimy boyfriend, heads off to Harvard to prove herself worthy of his affections.

Thankfully, Elle quickly realizes her ex is a ‘bone-head’ and instead focuses her efforts on scoring a coveted internship at her professor’s prestigious law firm - which she does in fact get.

Elle’s first days and weeks as a legal intern see her falsifying her identity in order to visit a high-profile client in prison (illegal), untruthfully claiming to be a fully-fledged lawyer (very illegal), and being the victim of unwanted sexual advances by her boss (also very illegal - on the boss’ part).

So how could Elle have been given better new hire support?

A combination of these documents and activities would have given Elle a better understanding of the firm’s expectations, a wider support network, and the tools to be able to raise her bosses misconduct in a ‘safe space’.

Full disclosure, The Devil Wears Prada is one of my favorite films. Who doesn’t love Anne Hathaway as Andy, a talented writer who takes a job at Runway Magazine as 2nd assistant to the tyrannical Miranda Priestly played to perfection by Meryl Streep? No-one. It’s a flawless piece of cinema.

What’s NOT flawless, however, is Andy’s onboarding.

Andy is late, completely flubs the company dress code, offends a big-time fashion house by asking how to spell their name, and is verbally flayed alive by her boss after a few poorly chosen comments during a fitting. And that’s just the first day - it’s a miracle she isn’t fired.

Now, to be fair, it’s not as if Runway sounds like a particularly healthy working environment, but for argument’s sake, what kind of onboarding resources might have helped Andy find her feet a little more quickly?

Assuming a new hire knows exactly what to wear and how to act is a big mistake in onboarding.

Resources like the ones above would have let Andy put her best foot forward - she would have been on time, dressed appropriately, had the inside track on important clients, and perhaps kept her thoughts to herself during the fitting fiasco!

This was all in the name of a bit of fun, but there are some serious learnings to be had.

In all of these films, the protagonists struggled to find their feet before ultimately prevailing. The right onboarding resources and activities would have helped them reach their goals a lot faster and with significantly less drama.

Of course, that wouldn’t have made for such riveting viewing - but you get the point!

This was fun, and so is onboarding. Give our experience-driven new hire app a test-drive today and find out just how much fun GOOD onboarding can be! 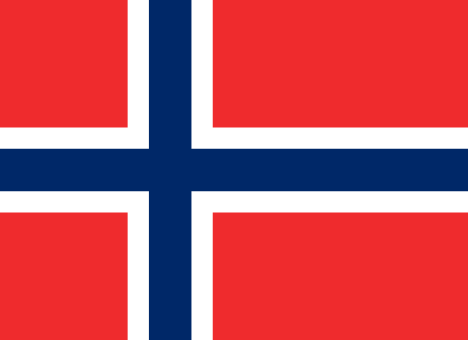 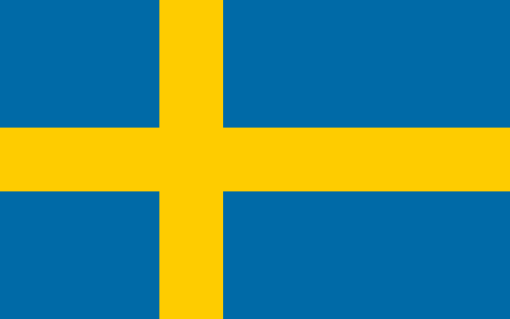 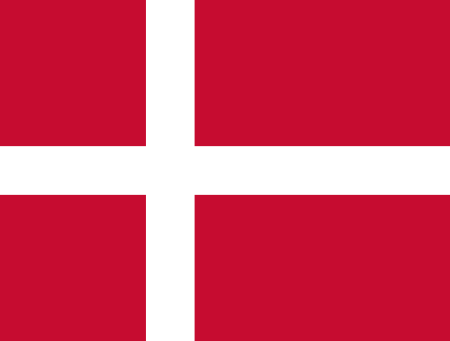 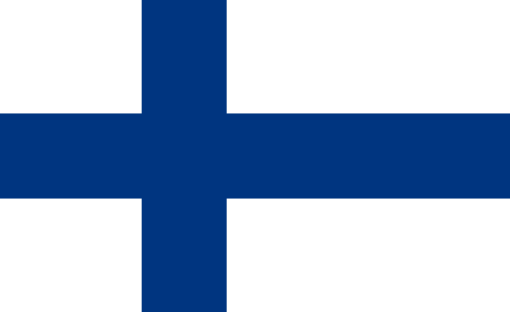